Giles Deacon has designed costumes for this year’s New York City Ballet Fall Fashion Gala. The celebrated annual event at Lincoln Center saw the company premiere three new season ballets with the choreographer behind each one pairing up with a different designer to create one-of-a-kind pieces for the dancers to wear.

Deacon collaborated with contemporary choreographer Kyle Abraham on The Runaway, which featured music from Nico Muhly, Kanye West, Jay-Z and James Blake. Working closely with NYCB’s costume director Marc Happel, who advised on the “danceability” of each design, Deacon developed a series of black and white looks. “I didn’t want the pieces to end up looking like they were from any specific time,” he says. “I wanted them to be very graphic with lots of print and decoration and good noise.”

Deacon joined Alberta Ferretti and Gareth Pugh in contributed to this year’s gala, and follows in the footsteps of several renowned designers to have had the honour of working with NYCB including Virgil Abloh, Tom Browne, Dries van Noten and Sarah Burton for Alexander McQueen. 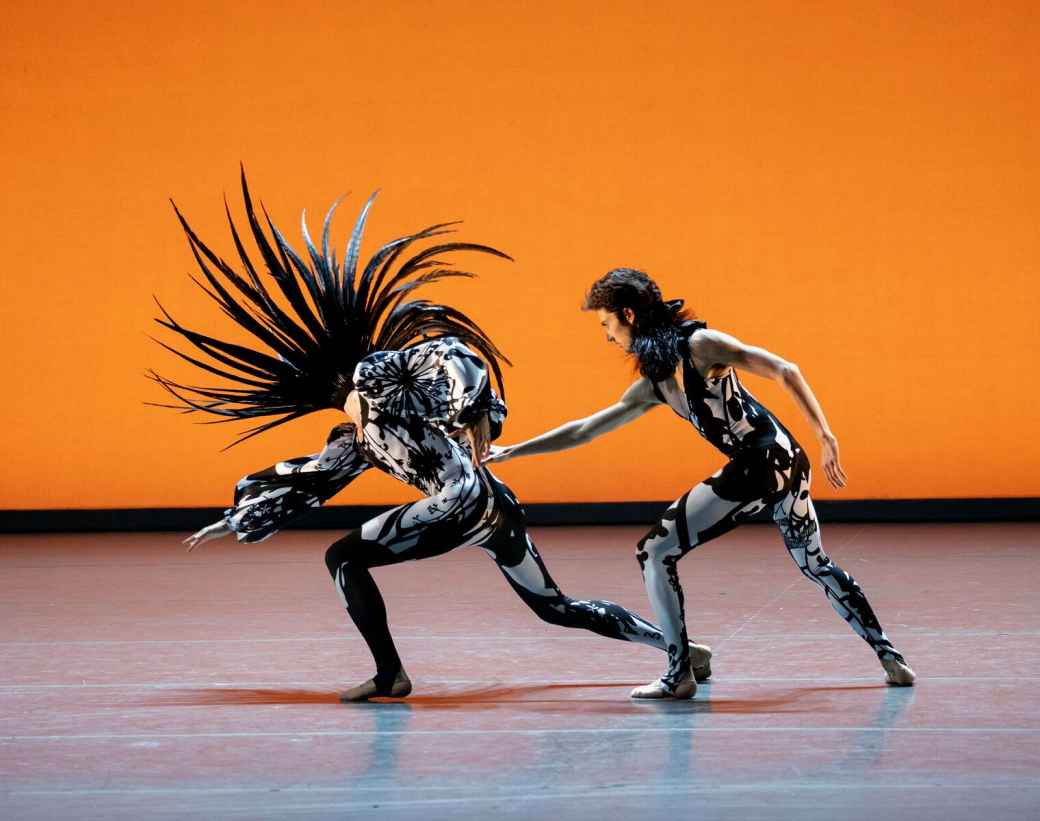 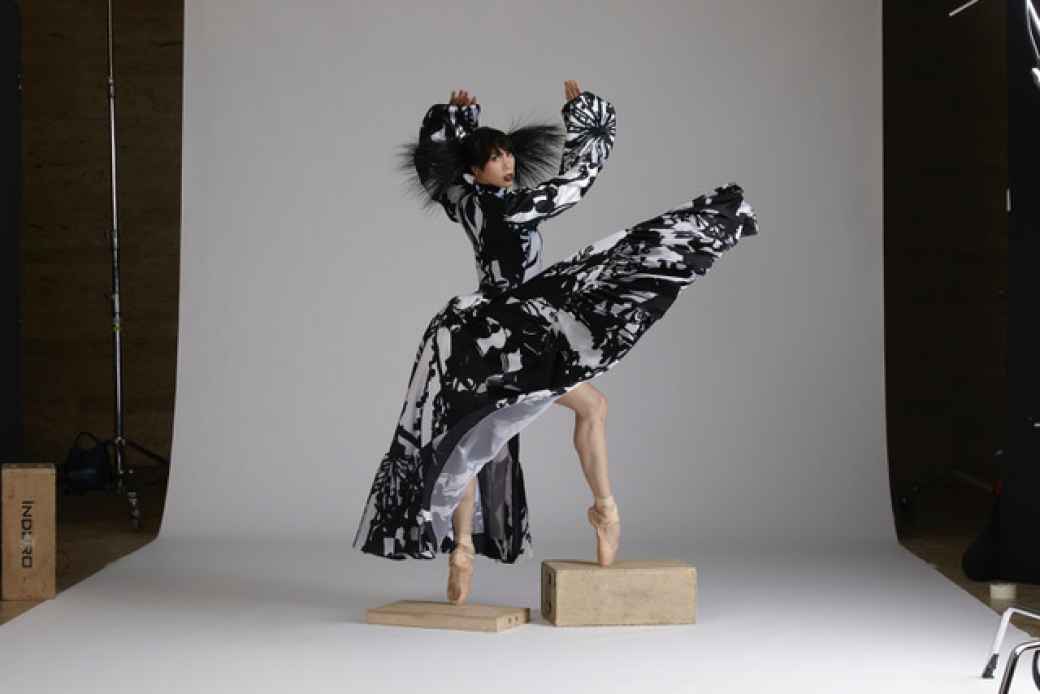 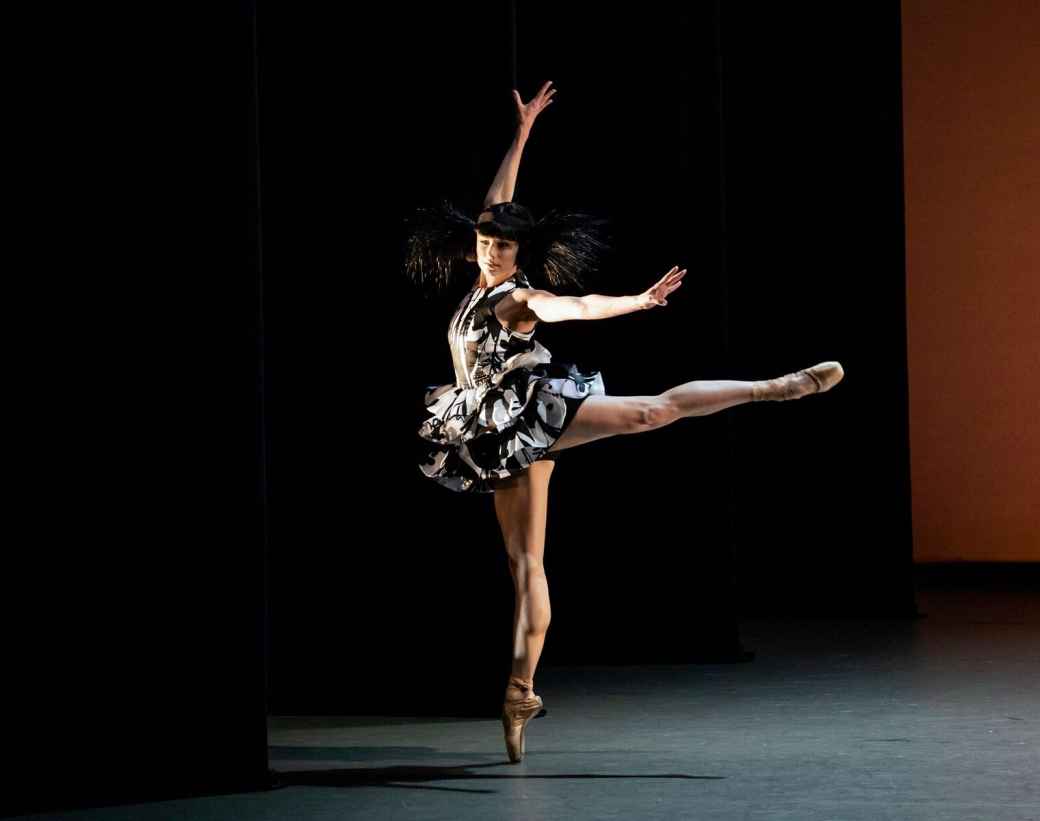 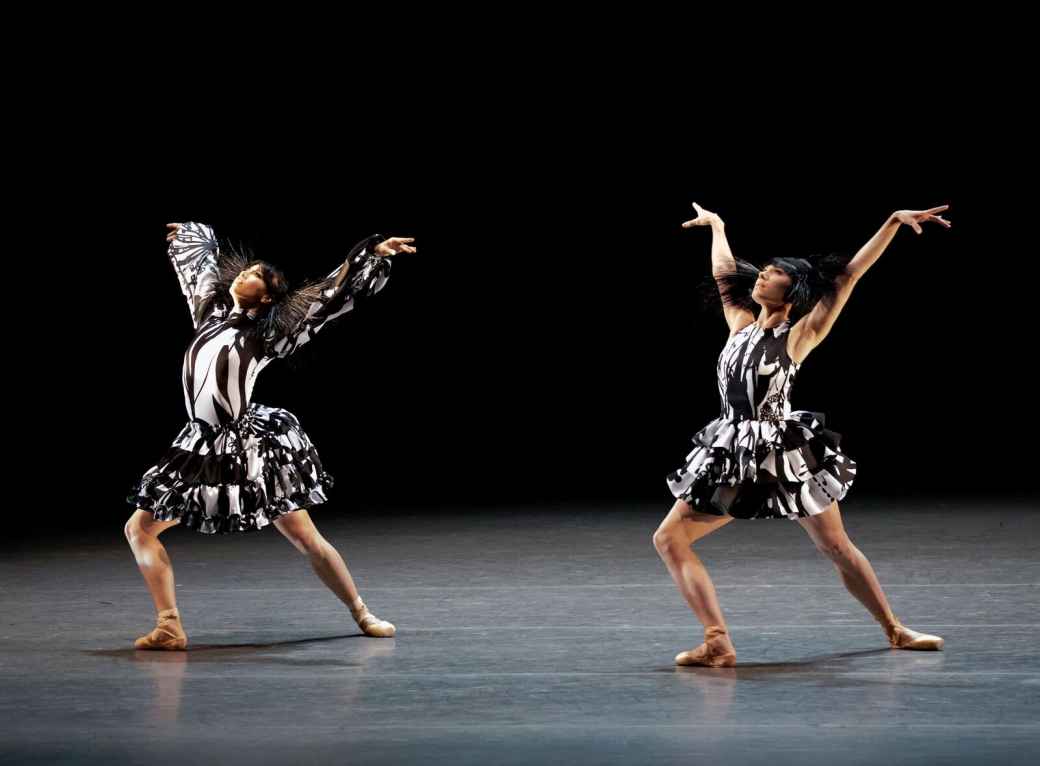 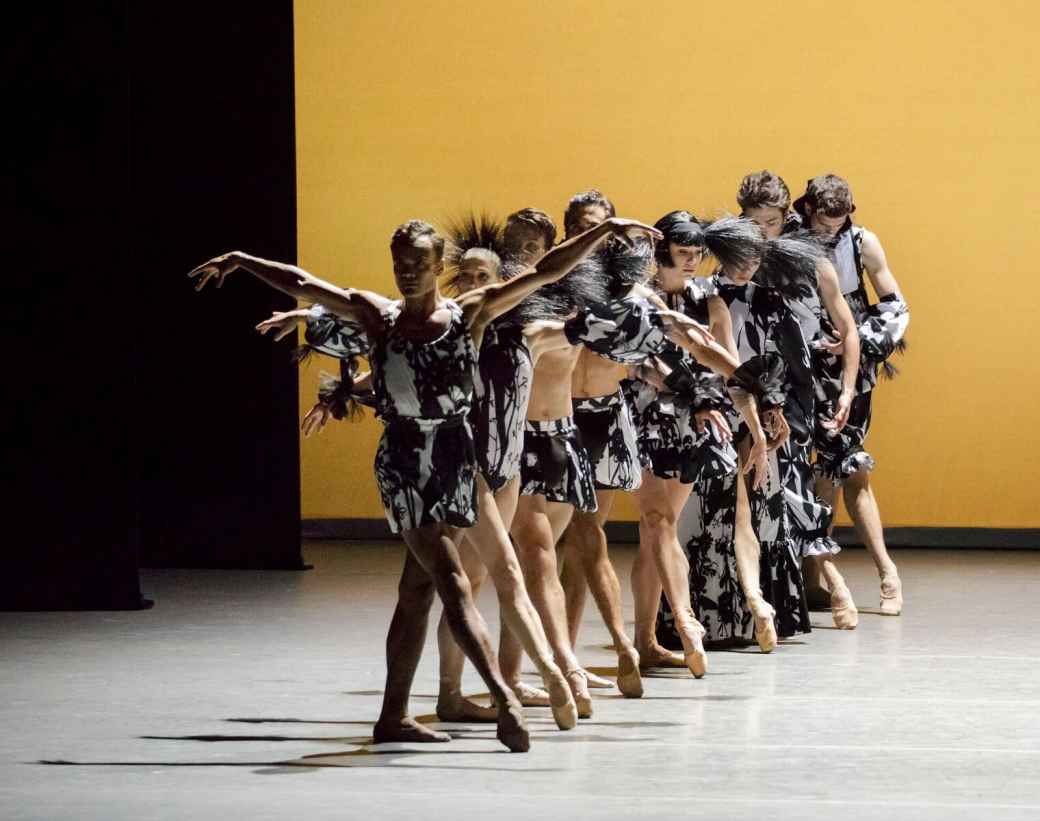 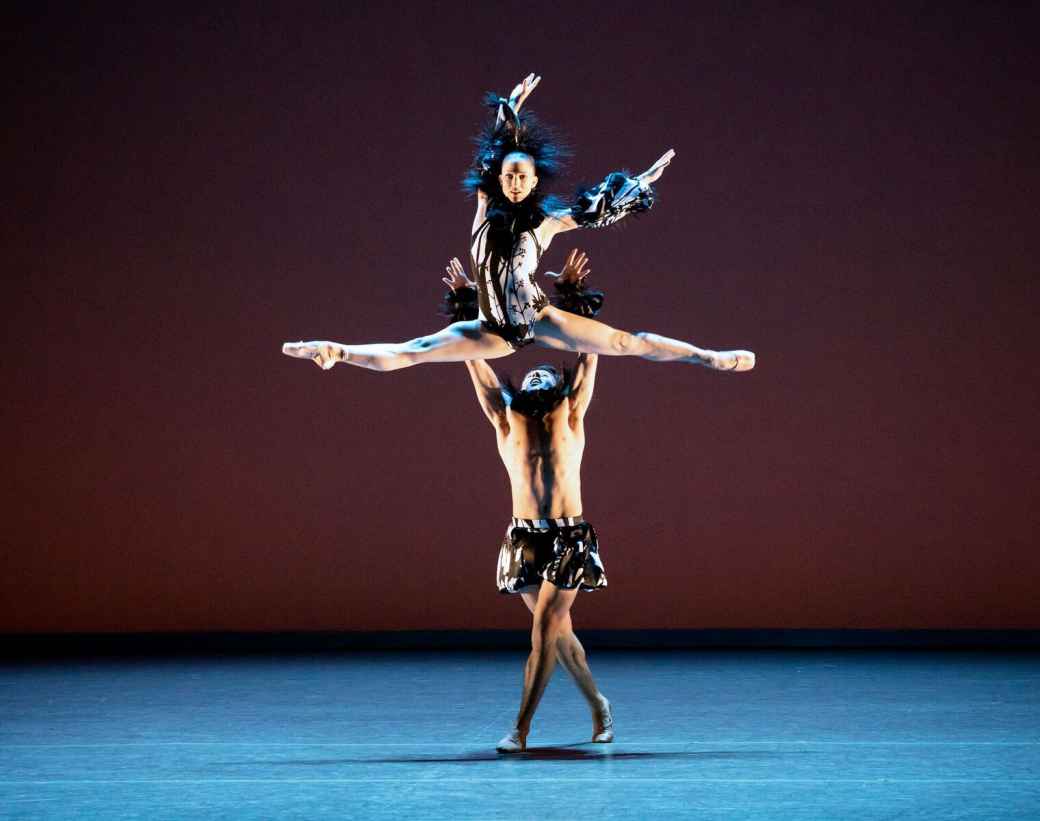 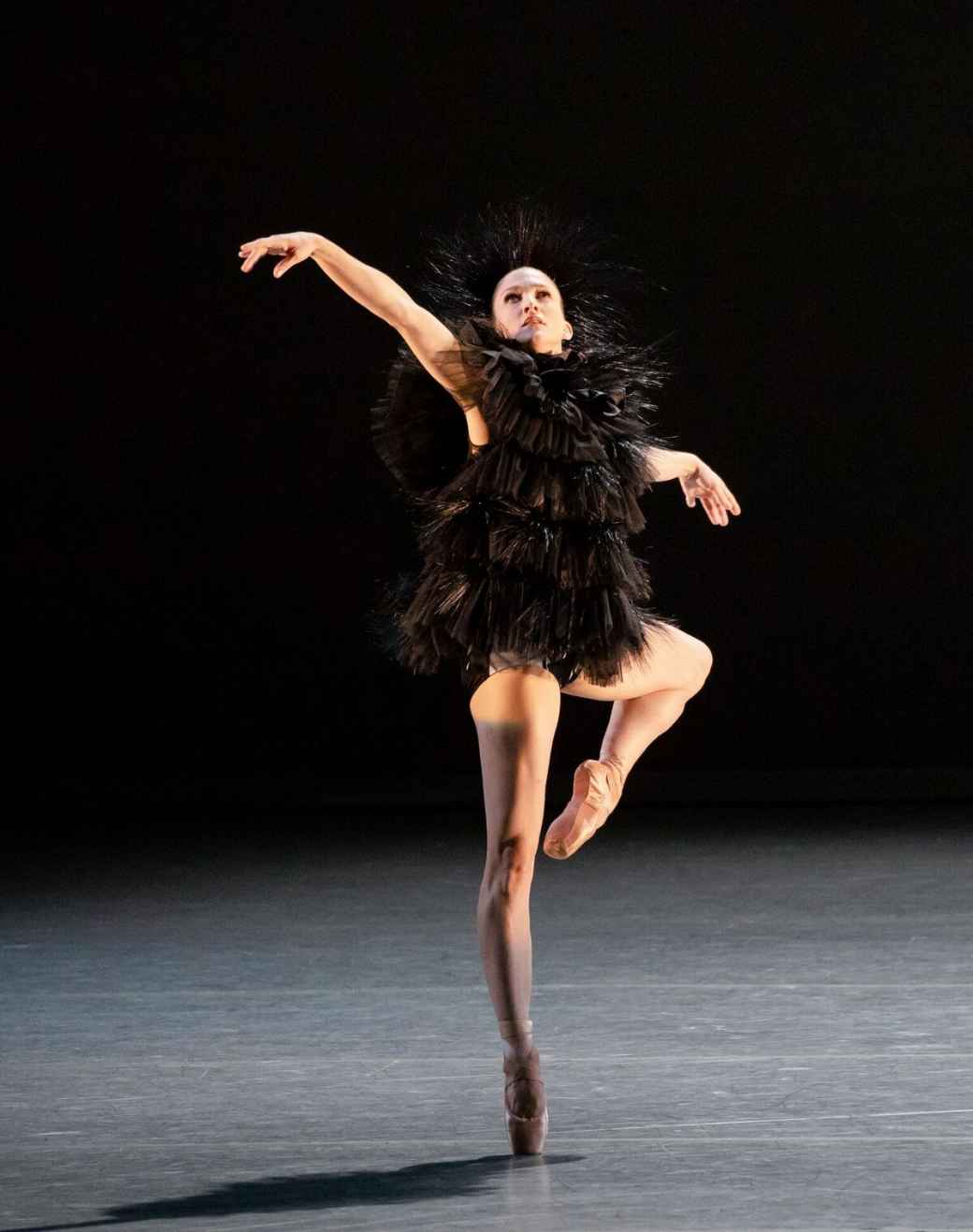 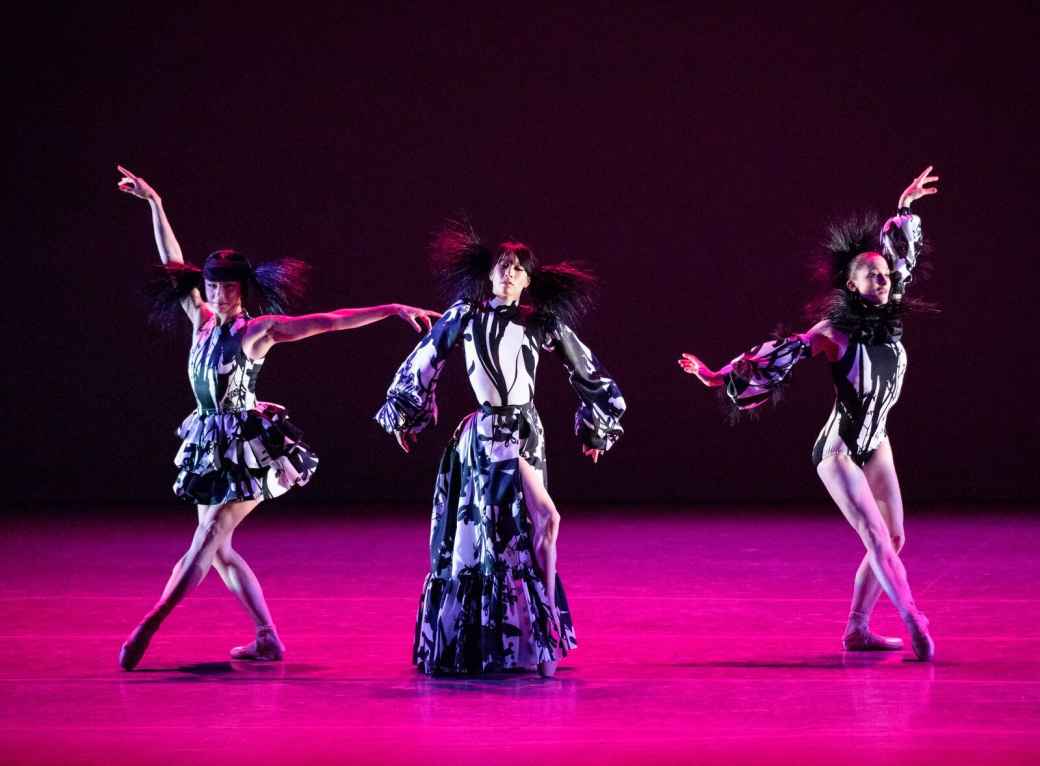